My grandmother loves spoiling us grandkids with presents as frequently as possible. I still to this day and age (I’m 24!) get a small present whenever it’s my brother’s birthday, just so I won’t get jealous, of course. That’s how I ended up with my first Aloe Vera product. It was a cleanser, white bottle and a picture of an Aloe Vera plant on the front. I was probably 12 or 13 at the time and didn’t think much of it (if anything I was a little offended about her thinking I needed cleaner skin… Teenagers…) but I can still picture the bottle like it was given to me yesterday. 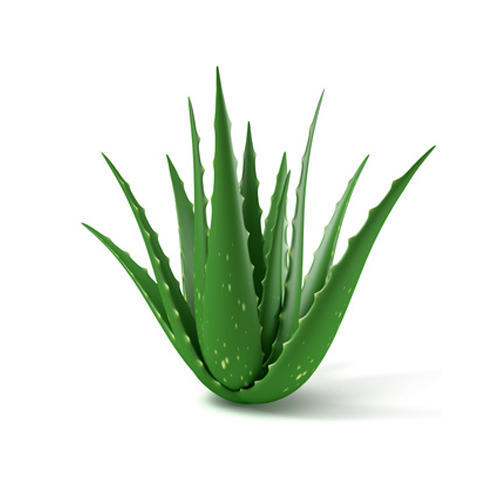 What is Aloe Vera good for?

As stated twice already (because that’s how much I adore it) Aloe Vera works wonders on sunburned skin. I use the Nivea After Sun lotion and I find that it calms and cools the skin as well as making it heal faster. Once, I sunburned my foot and bathed it in after sun. The next day the burn had already faded. Sometimes I use it after a long day in the sun – no burns – just to cool my body down.

Similar to the sunburn healing, Aloe Vera is known to calm the skin, which is why it can be good for acne breakouts. I haven’t tested this myself and I honestly doubt that Aloe Vera is a miracle product that magically treats all acne, but I do think it’s worth giving a shot if your skin flares up in painful breakouts and open wounds (as characteristic for acne prone skin) every now and then, as it is proven that Aloe Vera has calming and healing properties.

Aloe Vera also acts as a good moisturizer. I haven’t tested this myself but I know it’s often used in medicine to treat eczema and psoriasis (extremely dry skin illnesses). It ties in well with the calming properties, as dry skin can be painful and cause open wounds.

Along with the moisturising and healing properties, it goes without saying that Aloe Very is a great after shaver (it can also be found in some shaving creams and razors).  It’s no secret that shaving can be really tough on the skin, sometimes the skin dries out, other times the skin is broken. Either way, the moisturising and healing properties are great to use during or after shaving to restore and smoothen the skin. I use Aloe Vera every time I shave, and it works wonders. I also find that is reduced razor burns and bumps though it has never really been a big issue for me.

This ties in with the moisturising properties. Aloe Vera is great for moisturising the skin and keeping it firm. As it’s also a natural remedy it contains vitamins that presumably help battle aging of the skin. Being 24 I obviously haven’t had the change to test this yet but if you’re worried about aging, you might want to look more into this.

I haven’t tested Aloe Vera on its’ own for stretch marks, but I have tested Bio Oil with great results and it contains some of the same vitamins. Personally, I don’t believe stretch marks can be fully removed without professional treatment but adding the right vitamins should help lighten them faster in my experience.

I don’t suffer from dandruff myself, but I have a close friend who has and I can honestly say that using a shampoo containing Aloe Vera helped a lot. I don’t know why that is – if it’s the vitamins restoring a healthy environment or if it’s adding moisture – but I know that it helped my friend.

Why is Aloe Vera good?

I’ve already mentioned a few times that Aloe Vera contains vitamins. In fact, it contains a lot of them; A, C, E and B-12. Vitamin A and E are generally found in a lot of acne treatments, while vitamin C is more commonly used for anti-aging. Vitamin B-12 is often used to treat dry skin as well as inflammation and redness. Knowing this, it’s no wonder many skin experts think of Aloe Vera as a wonder product. Apart from the vitamins, Aloe Vera also contains two hormones, Auxin and Gibberllin, that both help the skin heal faster and fight inflammation.

As a side note I can mention, that Aloe Vera also contains a lot of enzymes, minerals and sugars which means you can benefit from Aloe Vera not only by applying it directly to the skin but also by consuming it.

This site uses Akismet to reduce spam. Learn how your comment data is processed.